In December 1994 partners George Lamberis and Brian Loprino purchased Red Wing Tavern & Grill in Oakbrook Terrace, IL and reopened as Anyway's Chicago Restaurant & Pub on February 13, 1995. The concept was to create a pub and restaurant similar to many of the establishments George would frequent in the north side neighborhoods of Chicago, which he felt the suburbs lacked.

The idea for the name came from a local bar named ANY WAY in northern Greece where his family's summer home was located. This was a place where George had many fond memories and would always come to mind when heard the expression "anyways". In naming the restaurant Anyway's, George hopes his restaurant will be thought of in the same way each time the expression is used.

George bought out his partner in August of 2000 and a year later embarked on a large remodeling project. The entire building was given a face lift, and outdoor beer garden was added, and the bar area was expanded to include a year-round porch. 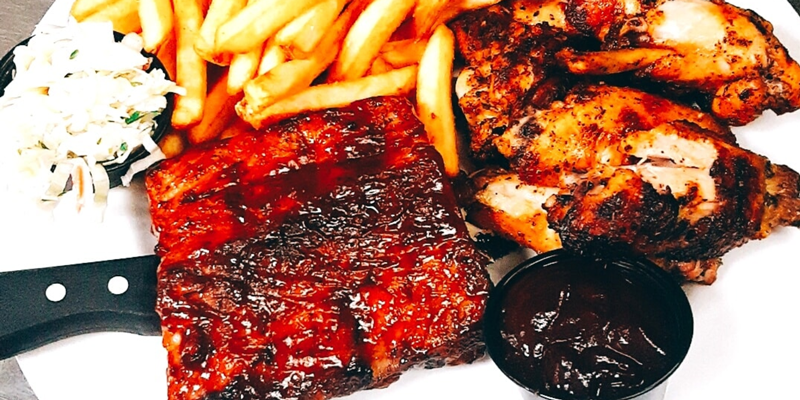 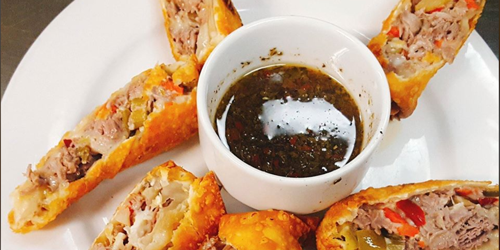 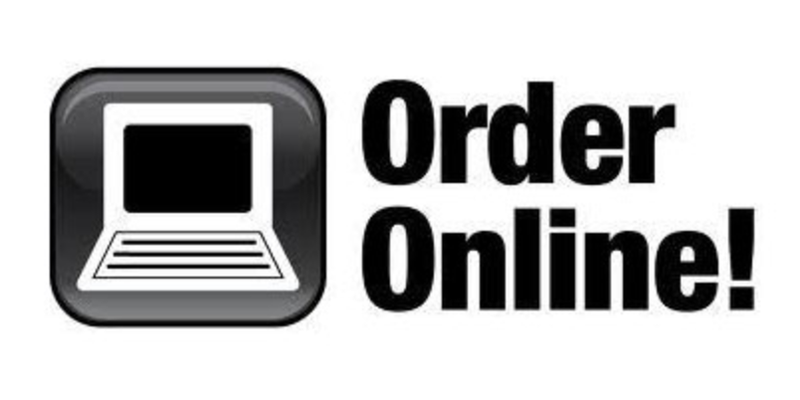 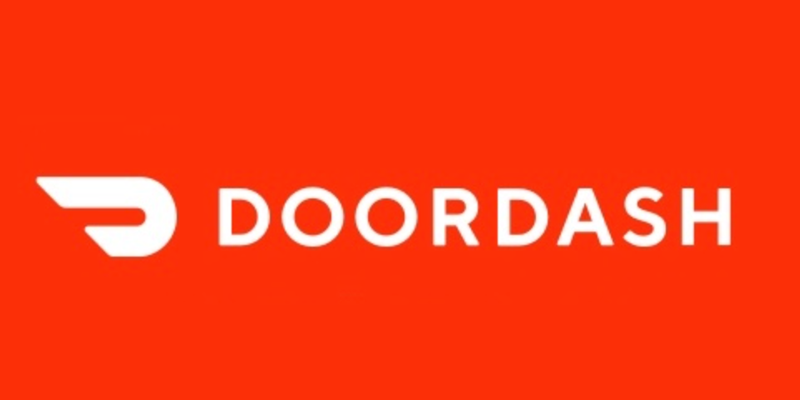 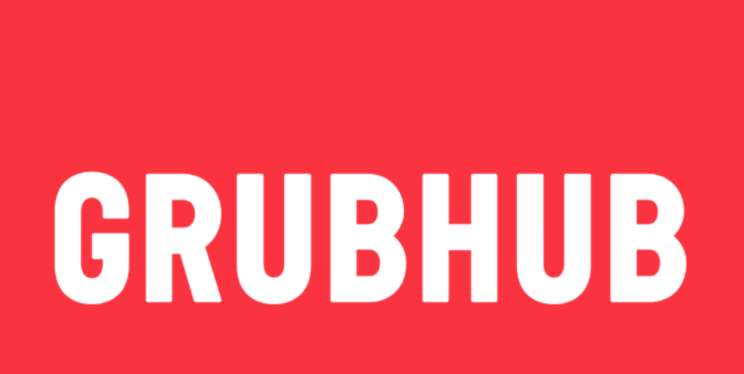 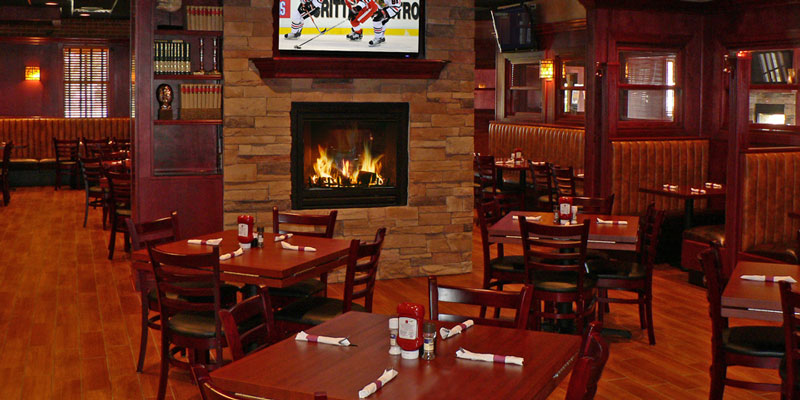 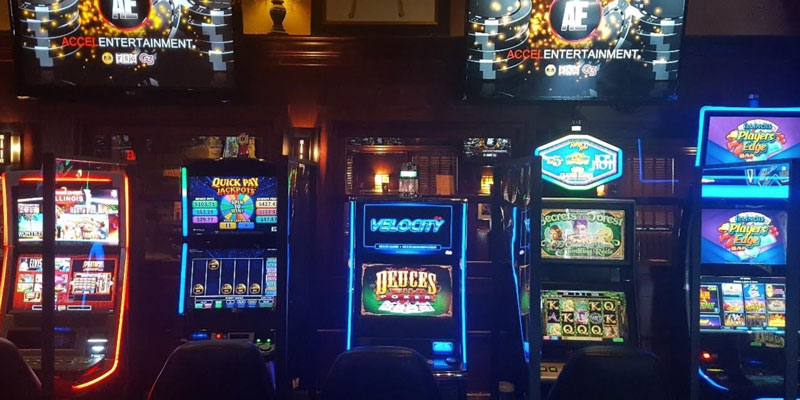 Stay up to date by signing up for our E-Club and as a thanks, you’ll receive $10 off your next visit! 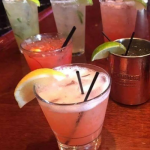 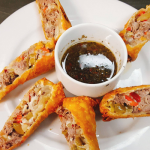 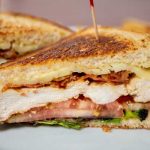 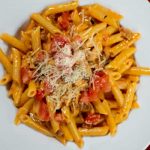 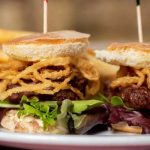 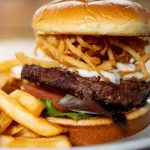 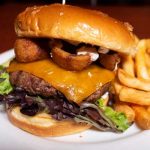 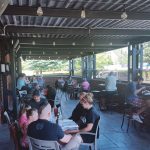 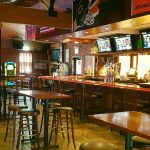 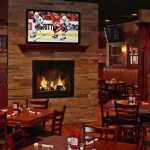 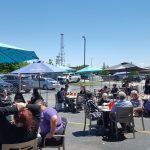 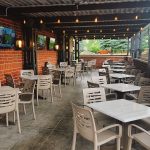 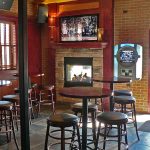 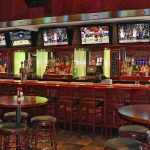 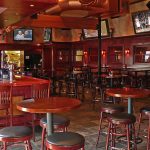 Stay up to date by signing up for our E-Club and as a thanks,

you’ll receive $10 off your next visit!